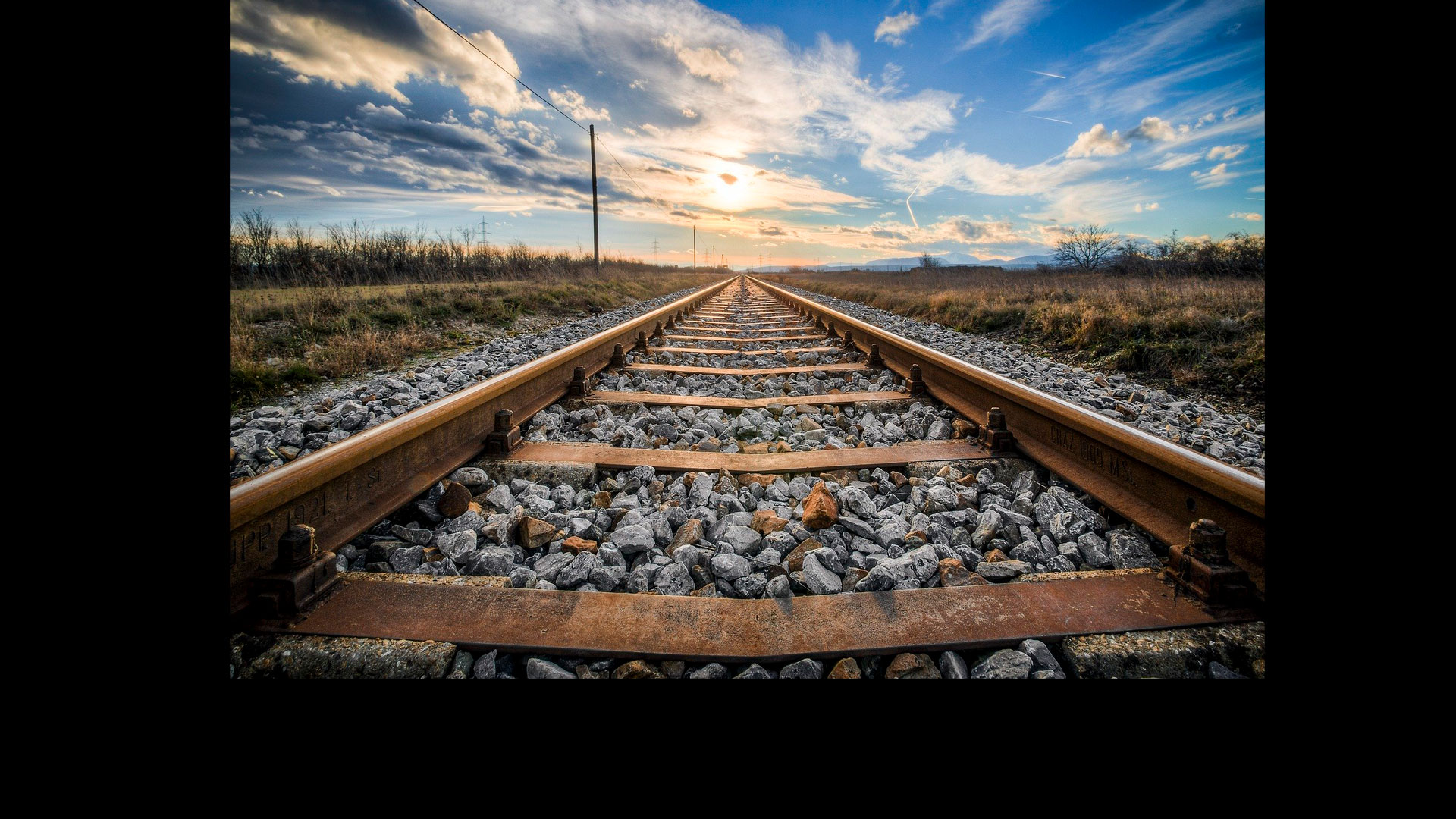 Urola Garaia is located in the central part of the interior of Gipuzkoa, less than an hour from Donostia-San Sebastian, Vitoria-Gasteiz and Bilbao. Our region allows easy mobility to get to know it comfortably.

How to reach us

How do you want to get here and start your journey to our region?

Urola Garaia is located in the central part of the interior of Gipuzkoa, less than an hour from Donostia-San Sebastian, Vitoria-Gasteiz and Bilbao.

The “Paseo de la Kontxa” in Donostia-San Sebastian is less than 50km from our region, which means a little over half an hour. You need to follow the N-I (A1) to Beasain, and then follow the A636 towards Zumarraga/Bergara for about 10km.

The Cathedral of Vitoria-Gazteiz is also located approximately 50km away, following the AP-1 towards France/San Sebastian once in Bergara, you need to follow the A636 approximately 10km towards Urretxu.

The Guggemhein Museum in Bilbao is located just over 70km from our region, following the AP-8 towards Eibar/San Sebastian, once there you need to follow the AP-1 towards Bergara/Arrasate to turn east on the A636.

Pamplona and Biarritz are also less than 10okm from our region, approximately 1 hour away.

Urola Garaia has always been a crossroads, and its location is perfect for getting to know our surroundings and our culture.

On the other hand, let’s not forget that our central location in the interior of the province of Gipuzkoa means that we are less than half an hour away by car, which is essential when visiting our province, such as the mountains of Aralar or Aizkorri, the religious centres of Loiola and Aratzanzu, the market of Ordizia and the surroundings of Goierri, or the museums of the Laboratorium in Bergara, Zumalakarregi in Ormaiztegi and the Basque Railway Museum in Azpeitia, among many other attractions.

Our region has a free motorhome area in Mirandaola (Legazpi). The area is next to the Mirandaola Tourist Office and the Basque Iron Museum, 3 minutes by car from Legazpi or 15 minutes on foot through the bidegorri. In the park, in addition to the leisure area with playgrounds and picnic area, there is the Santa Cruz Chapel and the Mirandaola Ironworks.

Our region is strongly linked to the Railway, so if you are a Railway lover you have to visit us, Zumarraga was a railway crossing, and today we have 3 railway stations, Brinkola, Legazpi and Zumarraga.

Every half hour we have a suburban train that leaves from Donostia-San Sebastian, to Brinkola, passing through Zumarraga and Legazpi. In Legazpi and above all in Zumarraga we have a stop for most trains, which from Hendaye and San Sebastian, go to Madrid, Barcelona, Portugal or Galicia.

Find your train at:

Both in Gipuzkoa and throughout the Basque Country, we have an extensive bus network, and it is easy to reach Urola Garaia by bus from any Basque capital as well as from other towns in the province or from the main airports.

Find timetables and more information at:

The airports of Bilbao, Hondarribia, Biarritz and Vitoria are approximately one hour away and there are different means of public transport, mainly bus.

The Bilbao Ferry Terminal is located approximately 1.15h away, the port of Pasaia in San Sebastian, about 50 minutes away.