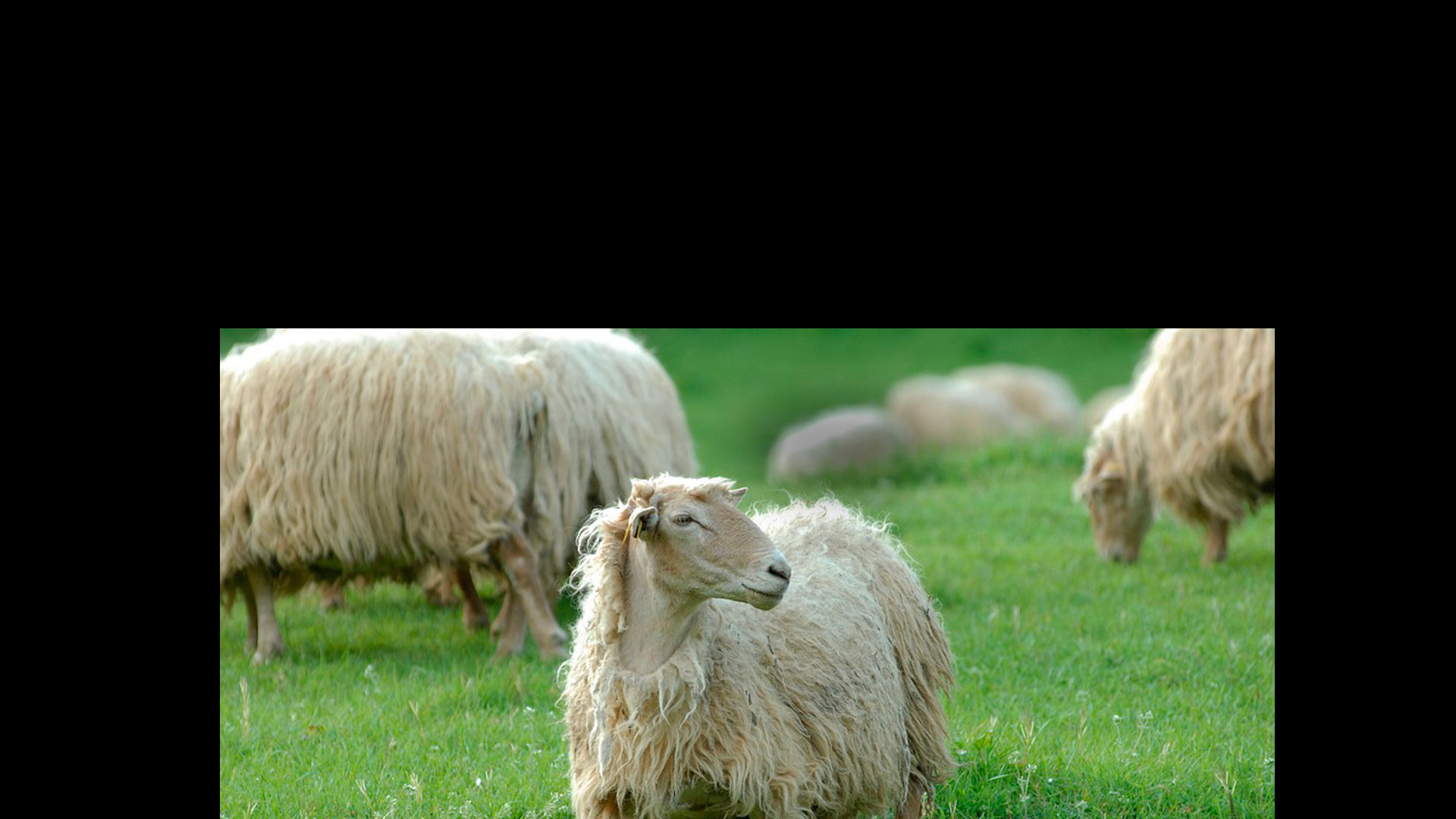 Unlike the other three peoples who had a later industrialization, in Legazpi,

the history of iron began in the 11th century, with the wind forges that were located in the mountains (called “haizeolak” wind forges or “gentiletxeak” houses of gentiles). In the 12th century the forges went down to the riverbanks to take advantage of the hydraulic force. In the 15th century, along with agricultural and pastoral activities, there were more than 20 forges.

The forgers or “olagizon” have always fought with the landlords or “baserritarrak”, claiming their status as the first inhabitants of the valley. The real reason was the need for the forests to obtain wood, which was the raw material needed for the operation of the forges. It should be noted that these two groups were governed by different codes of law.

In the 19th century, the decline of the forges began in both Legazpi and Gipuzkoa, which had to adapt to the new times and became mills, sawmills or power stations for the paper industry.

With the disappearance of the forges, the first craft workshops were created, and one of them, founded in 1908, would be the Patricio Echeverría S.A. workshop, which initially had 12 workers but gradually grew to become the largest factory in the town.

From 1950 onwards, the prosperity of the industries located in Legazpi attracted many people to the town. Thus, from the 1,246 inhabitants that made up the population in 1,900, it grew to 10,588 inhabitants in 1,980. From this year onwards, as a result of the serious economic crises, the demographic indices have been decreasing.

At present, although a few farmhouses are dedicated to grazing and produce handmade products, the main drivers of Legazpi’s economy are industry and services.

What to see in Legazpi?

No grid was found for: LegazpiEN.